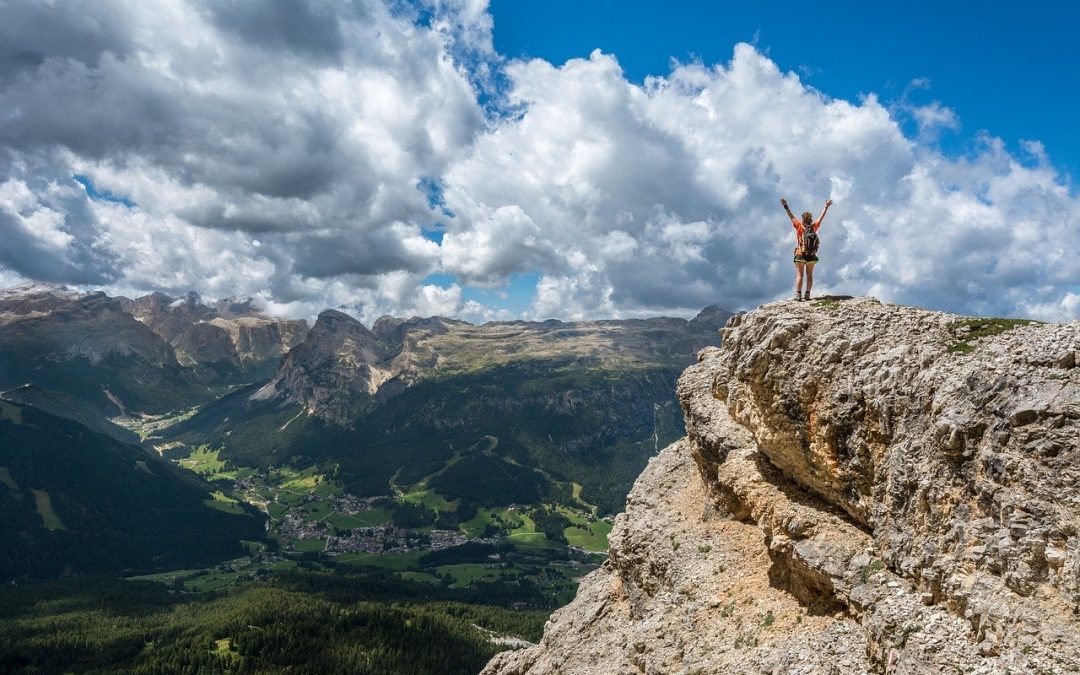 In this blog post, I will explain why the Law of Attraction and manifestation doesn’t seem to work for a lot of people. You may have noticed that you’re putting your intentions into these thoughts and you’re just not able to manifest. So I asked the universe. I was communicating with my guide and I got a fantastic answer that really resonated with me. I wanted to pass that on to you. Be sure you read all the way through this article because after I explain what’s really happening with the law of attraction manifestation, I’m going to give you some tips to how to get in alignment so that it actually will work for you.

I would guess that you’re here because you have studied up and read some content, watched videos online about the law of attraction, tried it, and wow, it just doesn’t seem to be working for you. Well, let me start by saying I want to assure you that the law of attraction is real. It is the law of the universe. We attract a vibrational match to what we hold within ourselves. That is universal law and there is no way around it. What’s happening though, is we’re getting caught up in the thoughts that we’re sending out. How does this happen? Our subconscious mind has a small set of beliefs. It’s working within a box. Our beliefs were picked up from childhood. For example, in order to succeed you have to go to school, or you have to work a lot of hours to make money, and these sorts of things. We believe that we have to climb the mountain per-se. This is what the subconscious believes. The reality is the universe says that none of that matters. The subconscious mind has resistance, and the resistance is created by your limiting beliefs. It is resistant to what the universe is willing to give us so we need to drop down below that resistance and send signals out to the universe. So, how do you do that?

You’re getting stuck. You’re told to meditate. We can’t address the Law of Attraction and manifesting without addressing meditation. Meditation is the best way to drop in below that resistance and cut out the interference of what the subconscious mind is sending out. You’re told to meditate to get into alignment with your higher self. To really feel what you desire. Let’s say you want to manifest $1,000,000, perfect. You meditate, you align with the feeling of abundance and you send it out to the universe and the universe receives it. The universe gets it says “great, I’ve got it, no problem”. The thing you’re trying to manifest is coming. But then we stop meditating after 5, 10, or 20 minutes. Guess what happens next? The subconscious mind takes over and resumes sending out thoughts around your limiting beliefs. Those thoughts go out and the subconscious mind tries to manifest based on those limiting beliefs. The subconscious mind says “I want a million dollars? Okay, I’ll have to go to school, expand my education and I’ll have to work like 60 hours a week. Basically, I’ll have to climb the mountain so to speak.” That is called resistance and that is what’s happening with the law of attraction and why it’s not working for you at this point.

You’re probably thinking, “Oh heck, I’m doomed. How can I control my subconscious mind when I don’t even realize what it’s sending out into the universe?” Well, there are things that you could do that could minimize the energy that goes into those beliefs. But first off, I do want to say that your subconscious mind is not evil. It’s not bad. It is here to protect you when you come into this Physical Realm. The subconscious mind, the ego, steps in and it learns from societal programming. It has a set of rules that it’s learned since birth and it uses those rules to keep you safe. So it means well. It is not the enemy, but we don’t want it sending signals out into the universe and saying “Hey, I really want this. I don’t have it. I lack this. Can you get it for me?” Because it’s going to use those very limited programs and beliefs to try and manifest the very thing you are asking for. That will create tremendous resistance. When you look to the universe, the universe gets your request and it starts filling it in. It starts sending it. It builds momentum, but it’s being overridden because you’re giving all this energy to your subconscious mind when you’re not meditating, and that’s 99% of your day. Remember, your subconscious mind is your servant. It wants to provide for you but it’s really creating resistance to what you are trying to manifest. It’s actually canceling out what’s going out into the universe while you are meditating. So, how do you solve this problem? You want to drop in quietly. You have a thought; you want to send a desire out into the universe to manifest. “Boom”, out it goes. The thought is real. On a quantum level it becomes a thing. Now, the universe knows what we want. Next, we make a change to how we operate during the rest of our day, while we’re not meditating. The universe responds to our manifestation request with this: “Hey, I see what you want. I’ve got it and I’ve got your back. I’m going to start the process of manifesting this. All I need you to do is sit back, observe, and be aware of the signs that the momentum is building. When you see a synchronicity and you get a nice feeling of alignment, quietly give me a little thumbs up. Put energy into that by recognizing that things are starting to manifest. Thank you wonderful Universe! I appreciate it! I’m open to receive more of that, give me more.” Now what this is doing is it is keeping you out of the frequency of lack, which sends the subconscious scrambling.

Let’s say you want to manifest a new car. You put it out there. “I really want a new car.” (whatever kind of car it is). Boom, out it goes. We don’t want to sit and feel what it’s like to have that car because the subconscious mind charges up and says: “Okay. He doesn’t have this car. So I’m going to go ahead and figure out how to get it for him using the path of most resistance because that’s what I know.” The reality is the universe is saying you can manifest the car because you’re a creator. It’s really easy, just be aware of the signs along the way and be grateful and hold those in your heart. Give me a little thumbs up now and again and I’ll send you more and as more comes give me another little thumbs up and when the subconscious looks back and says: “Hey, how’s that car coming along?” You’re going to say: “Hey, I’m great. Everything is perfect (wink wink to the universe). Thank you for the signs. Give me more.” Now, what happens is that you’re in the vibration of gratitude because you are receiving the synchronicities. You are notifying the universe by getting into a vibration of gratitude and joy and love. Your subconscious mind now looks at you and says, “Oh, you’re feeling pretty good. I’m going to start rowing a little bit less down this resistant path because it seems like whatever I’m doing is working.” So, you allow your subconscious mind go ahead and think that everything is perfect. You continue to get signs (wink wink to the universe, and thumbs up). You continue to express more gratitude and experience more alignment with that vibration and receive more synchronicities. It’s a cycle that builds momentum. The subconscious mind continues to relax, and that allows you to move forward in your manifestation process. It slows down the rowing in the opposite direction and eventually you end up in alignment with the very thing that you ask the universe to manifest. So that’s how it works. Don’t sit and hold yourself in that frequency of alignment with the thing you’re asking for all day long because you cannot outpace the subconscious mind. As soon as your awareness goes back to your work or whatever you’re doing, your subconscious mind kicks in and says, “He really wants this thing that he doesn’t have so we’re going to go get it the hard way.” You don’t want that! You simply put it out there and watch for the synchronicities, watch for the signs. Feel the momentum build, thank the universe, be grateful, and that’s It! That is how you go about manifesting.

We use cookies to ensure that we give you the best experience on our website. If you continue to use this site we will assume that you are happy with it.Ok